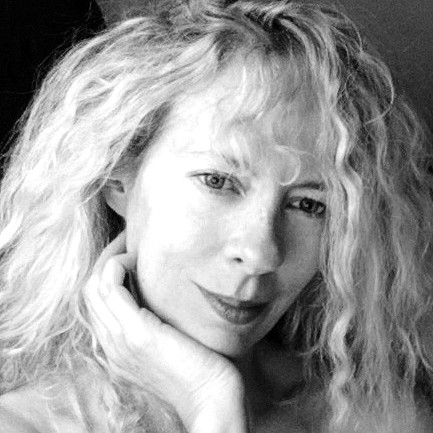 I'm a NYC photographer, specializing in events and politics. I've worked for CBS and The Associated Press, have been a NYC Mayoral campaign photographer, the chief photographer for 1500 guest Galas, and a photojournalist responsible for chronicling high level think-tanks, fundraisers and science symposia.

I frequently photograph Galas and Fundraisers for investment and charitable concerns. In addition, I contribute my services to several charities, including The Loukoumi Make a Difference Foundation, which raises funds for St. Jude's Children's Hospital and The Doughmain Foundation which teaches under-privileged children financial literacy. I am the videographer for Susan Richard's web tv show www.allforanimals.tv, and I am deeply dedicated to animal welfare.

I'm conversant with many of New York's major venues, from Madison Square Garden to the Waldorf, which is invaluable for understanding how to light and navigate an event.

"I have been working with Jillian for 12 years now and she is hands down one of the best photographers in the business.  Great shots with such attention to detail!  Jillian always goes above and beyond to get that perfect shot. From kids events to photographing A-list celebrities, Jillian's coverage really makes a difference in every event she photographs. She is also pleasant and so easy to work with - everyone considers her part of the family!"
-Nick Katsoris
President, The Loukoumi Make A Difference Foundation
President The Hellenic Times Scholarship Fund

Jillian Nelson is a superb artist. Her party photos are alive with electric energy because she truly captures the moment -- dynamic action and elusive expressions. While other party photographers would come out with just a bunch of smiling poses, Jillian’s catches the contagious excitement swirling all around the ballroom, or that little unexpected detail of a private moment in the corner.  With impeccable documentary discipline, she’s able to be unobtrusive-- essential for not disrupting the mood of the event.  She can also be so warm and engaging, that she can gently ease into a group and get them to pose for her.  Her individual and group portraits are invariably the best in the business because, rather than taking a primped static shot, she surprises the subject. With kids, for example, rather than shoot them all assembled on the stage, she’ll tell them suddenly to all jump (!) off the stage and then captures the whole group in the air laughing.  Jillian is reliable and exceptionally prompt in final delivery – an artist and a professional!